On August 20th we had the honor of welcoming the club of Akhal-Teke breeders and friends to Gut Rosenhof. Before the social part Anja Beran gave a lecture on riding with fine aids and then presented the two Akhal-Tekkiners Degni Shael and Amadei Geli under the saddle. The three-year-old, still raw stallion Khreschatyk showed up briefly on the lunge, where he was already able to demonstrate the extreme nerves of this breed: neither the audience, nor the decoration, nor the final applause could impress “Tiki”! This special excursion ended with a tour at Gut Rosenhof – a visit for next summer is already being planned. 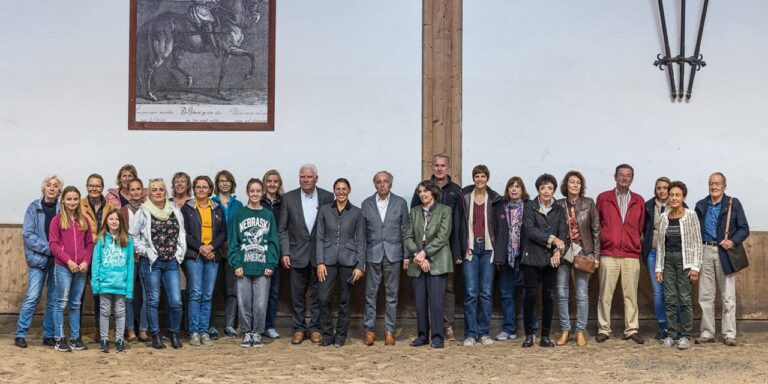 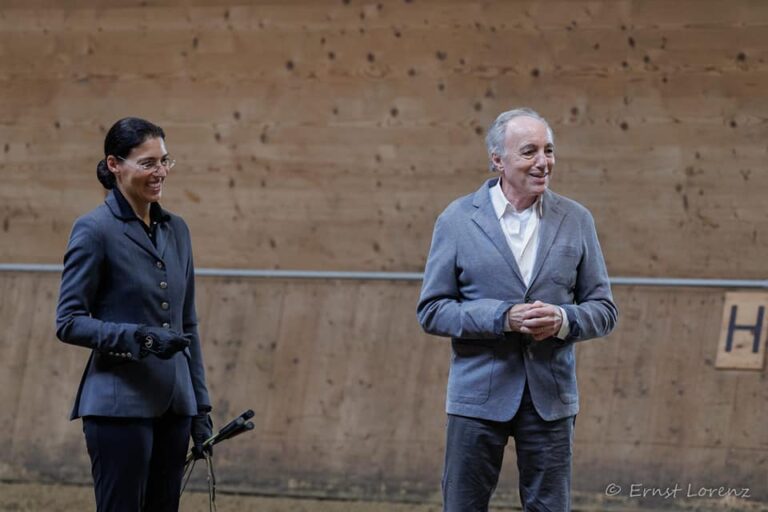 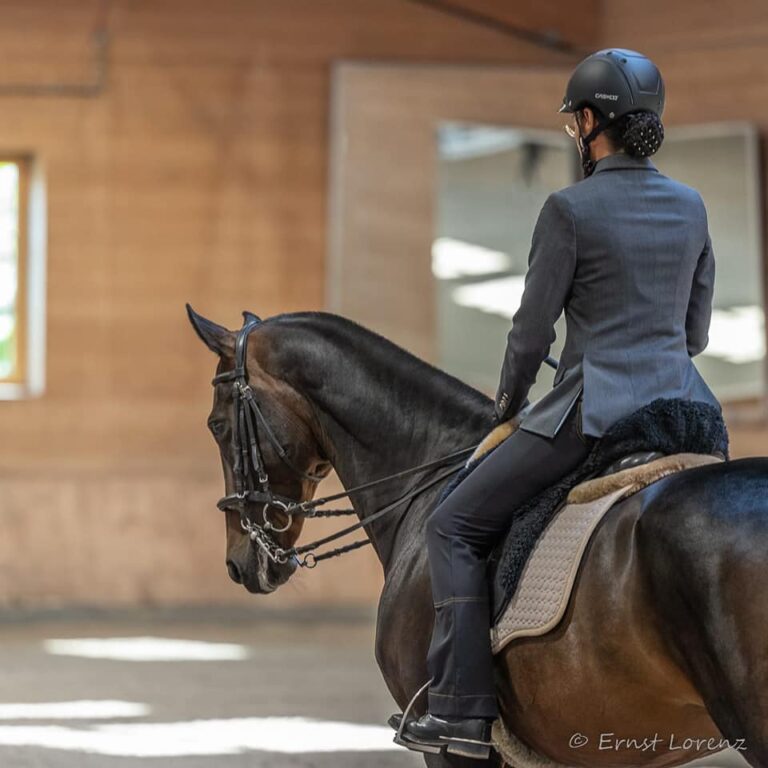 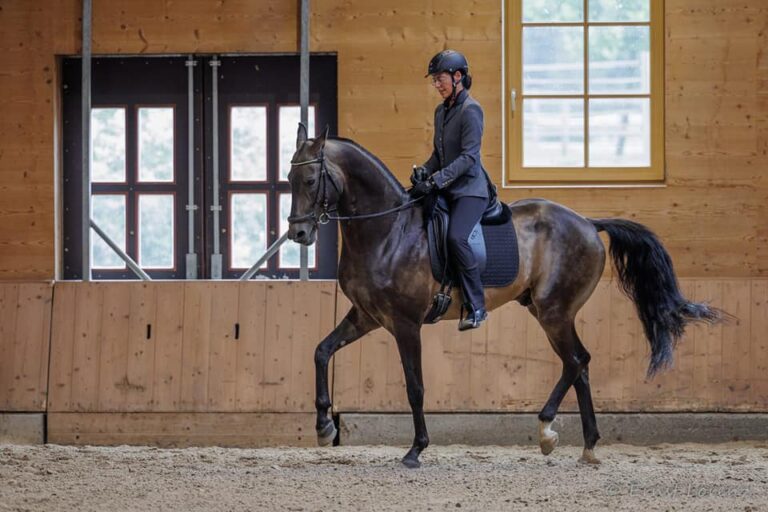 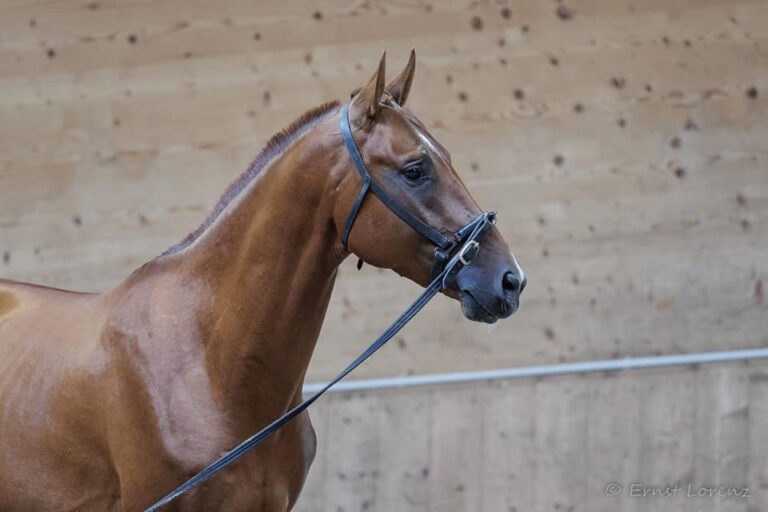 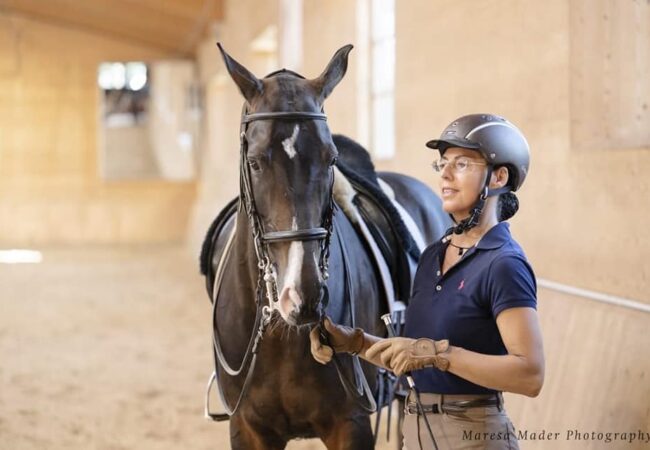 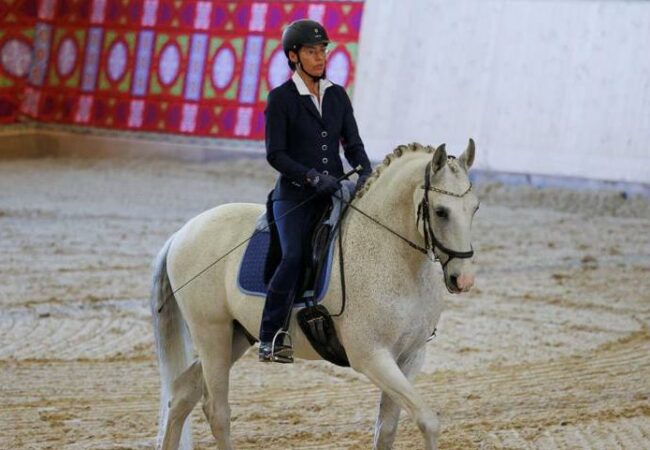 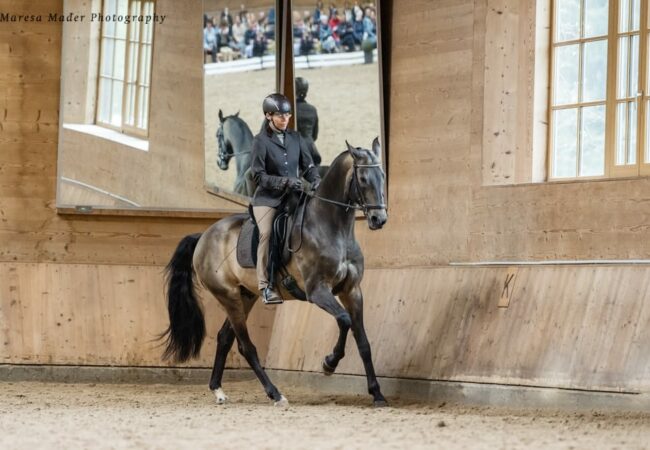