The picturesque surroundings of Gut Rosenhof also include a pond in which not only ducks swim, but also a large number of toads, the so-called spawning waters. As usual, with the first warm, humid days of spring, the great amphibian migration begins from the winter quarters in the forest across a large meadow to the home pond, where the cold-blooded toads breed.

Shortly before the destination, however, a road crossing awaits – and as is well known, this is extremely dangerous for the lovestruck toads! Even if Gut Rosenhof is quite isolated, the traffic on this small side road is sufficient to expose the amphibians migrating in the dark to mortal danger. That is why Anja Beran and Prof. Dr. Volkmar Nüssler asked the Ostallgäu District Office to erect an amphibious protection fence along the pond. This request was immediately complied with, Gut Rosenhof team collects the animals themselves in the morning and evening twilight and takes them safely across the road to their destination. Among the numerous common toads, various newts landed in the buckets this year, which made the amphibian conservationists at Gut Rosenhof very happy! 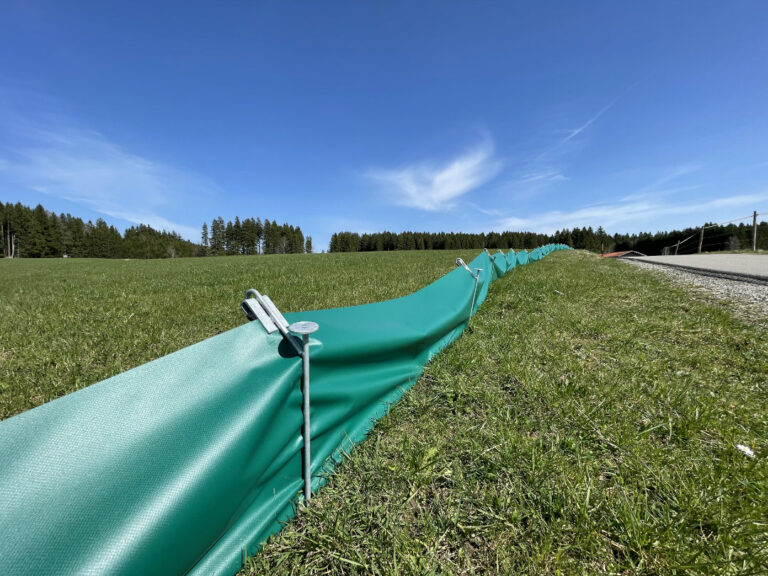 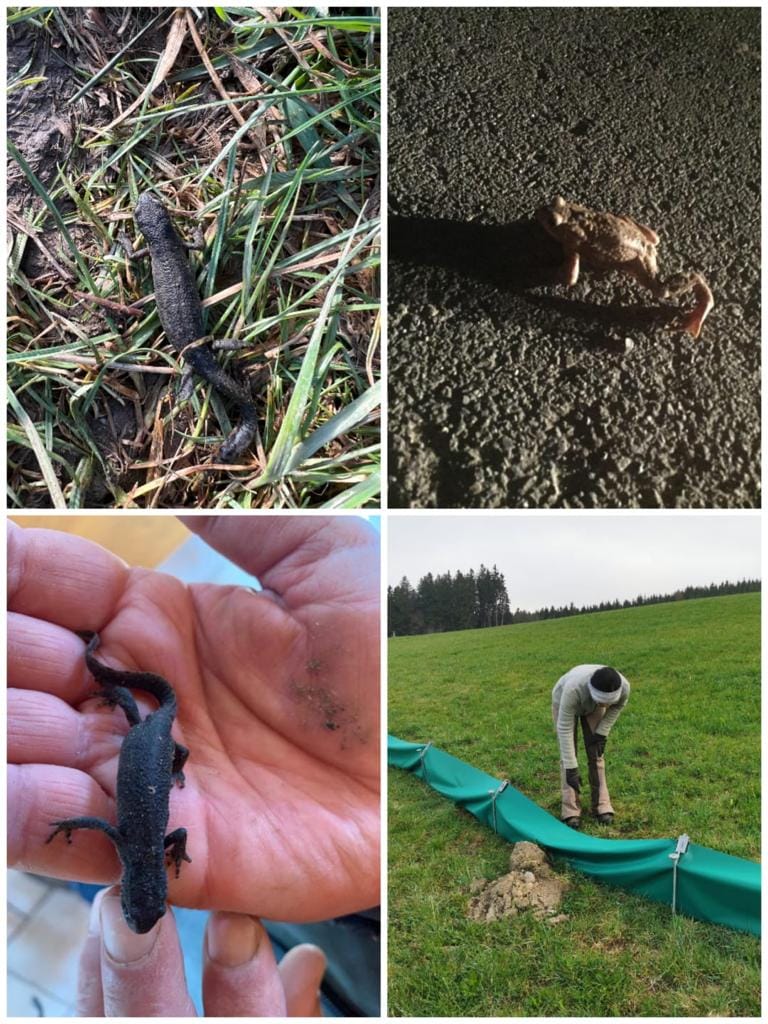 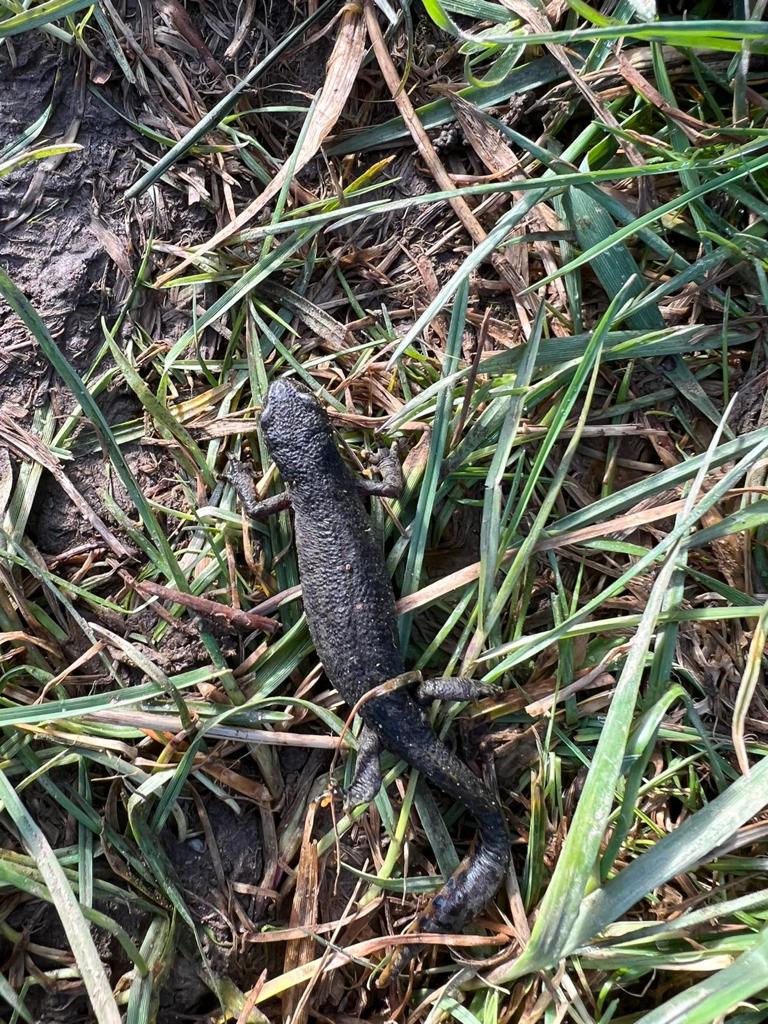 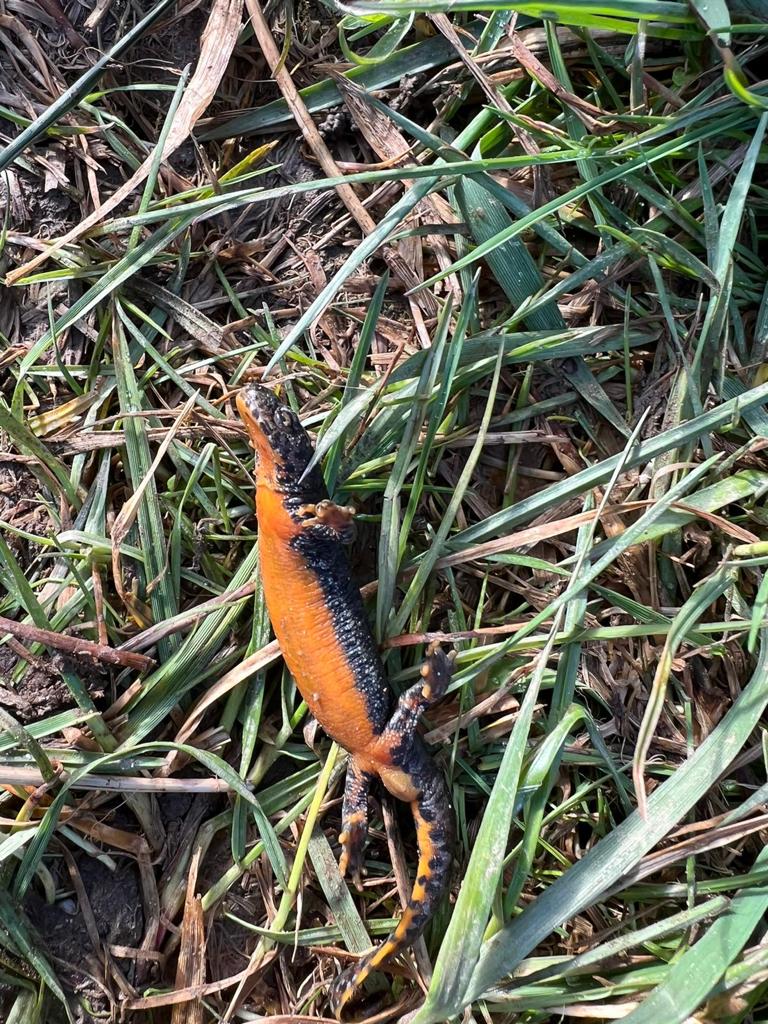 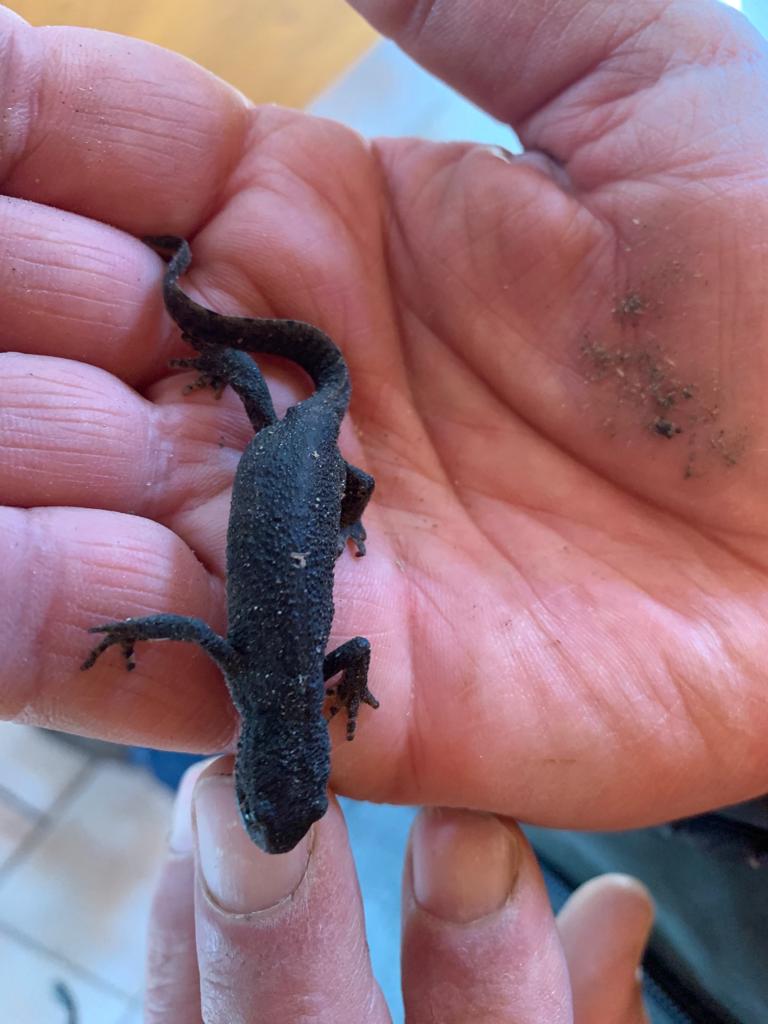 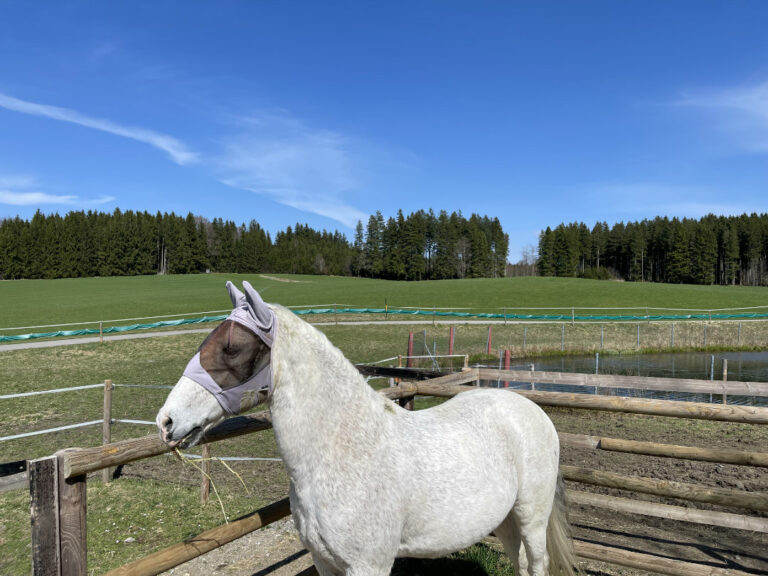 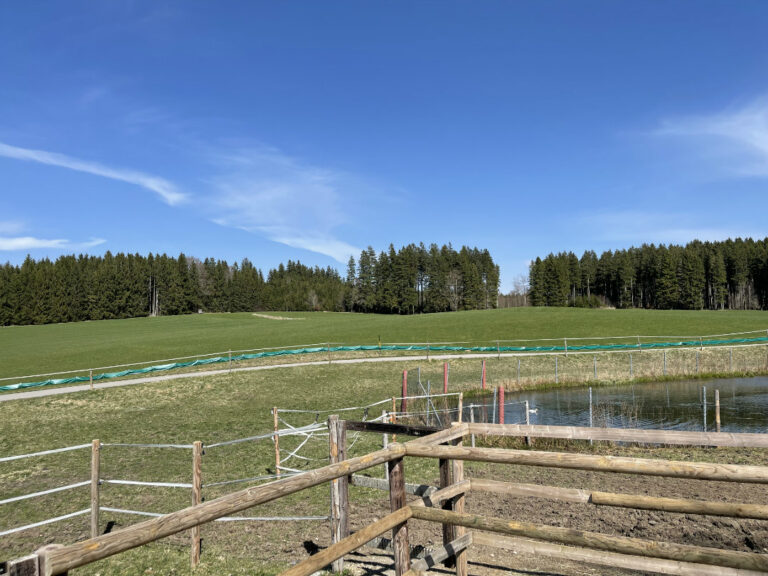 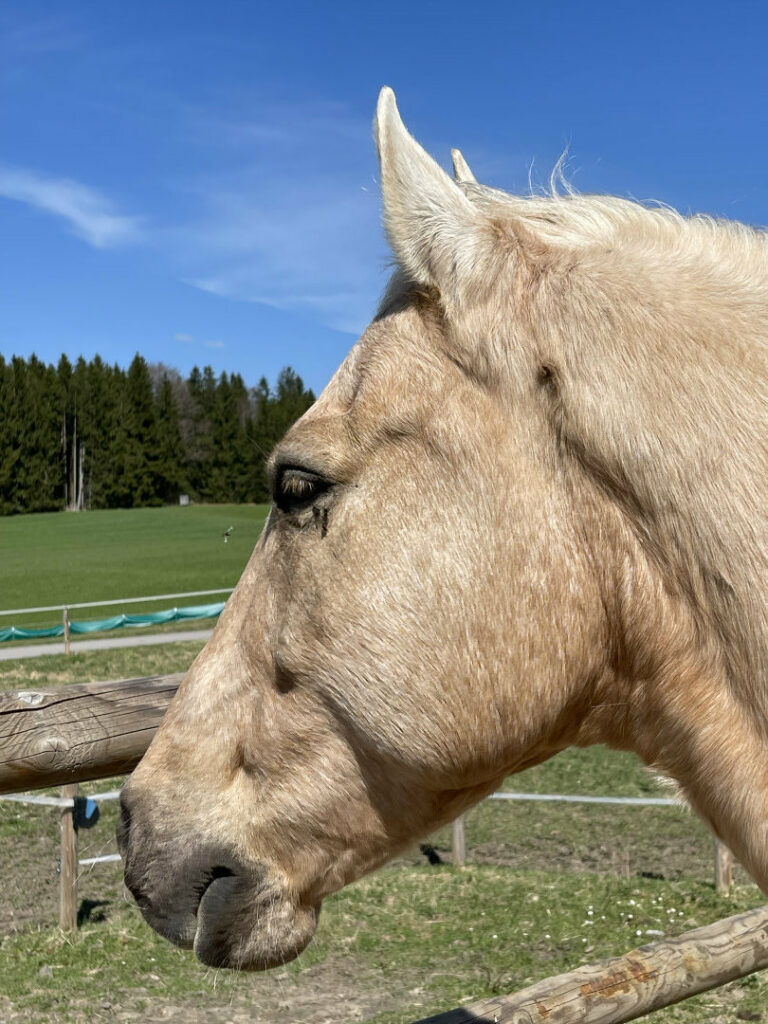 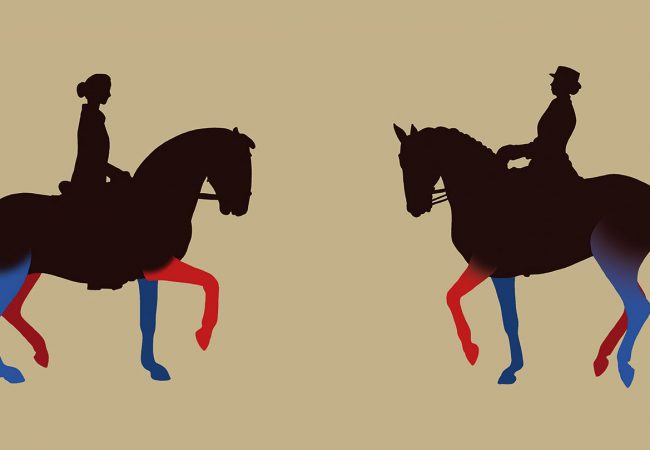 TRAINING THE EYE – most popular wehorse-video 2018